An affidavit is a must to change name. It reflects both your old name and your new name. Let it be you’re looking to change your whole name, surname, or planning for adopting a new name.
These are 3 steps that you should know and follow before you plan to Change your Name.

What is an affidavit?

An affidavit is a document on which written your statement and is signed by two people. One who is looking for an affiant statement and the other person one who is legally authorized to administer called as a notary public or certain court and government officers.

Affidavits can be useful in many situations. Like given inthe following :

What is a Name Change Affidavit?

For Name change the first procedure is Affidavit. An Affidavit is a stamp paper that is mandatory in the Name Change Procedure. Our expert lawyers will take care of the Affidavit Procedure.
To prepare your Name Change Affidavit, you will have to provide us the right information and details of your old name and new name with your current address. Then the reason for the name change (Like Spelling Mistake, Numerology, Marriage, etc.) For example: Due to a spelling mistake in a Birth Certificate you want us to get the changes. Or After marriage, you want to change the surname. Name Change Affidavit has to be signed by 2 Witnesses, then signed by a Gazetted officer with their official stamp in some cases.

What is a Newspaper Advertisement for Name Change Procedure?

Have any Questions?
Call us Today!

+91 9871075159
FEEL FREE TO CONTACT US
Is The Affidavit Of Name Change Application Is Mandatory For Applying For Gazette?
Yes, it is mandatory to create the Affidavit of Name change application in Delhi for applying for gazette which is also followed by Newspaper publication& Gazette Application.
Where Is The Office Of Gazette In Delhi?
The official Government gazette office is in Delhi... 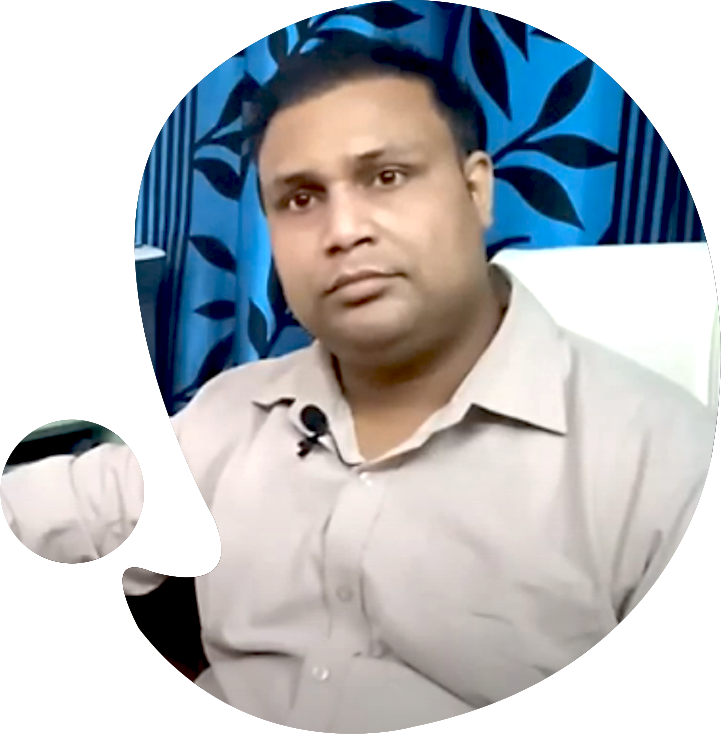